Megan Sharma
Memoirs of a Surgeon's Wife: I'm Throwing Your Damn Pager into the Ocean 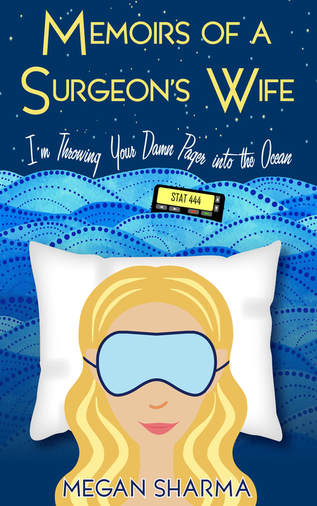 "Memoirs of a Surgeon's Wife" is available in digital and paperback formats on Amazon, Barnes and Noble, Apple, and other major retailers.
​Megan Sharma is a surgeon's wife. During her husband's seven years of post-medical school training, while he tackled the dirty work of putting broken faces back together and painstakingly peeling cancer from his patients' jugular veins, she became his sugar mama and helped pave his path to glory.

Using humor, reflection, keen observation, and journalistic research, "Memoirs of a Surgeon’s Wife: I’m Throwing Your Damn Pager into the Ocean" peels back the surgical mask to reveal the human being underneath. From the 10 commandments for pleasing superiors to the conundrum of the 80-hour workweek to wearing mismatched shoes to work, Sharma delves into the world of modern medicine as experienced by physician trainees and their loved ones.

When medicine meets holy matrimony, anything can happen…
Buy "Memoirs of a Surgeon's Wife" at these retailers:

Get the paperback edition: Amazon & Barnes and Noble 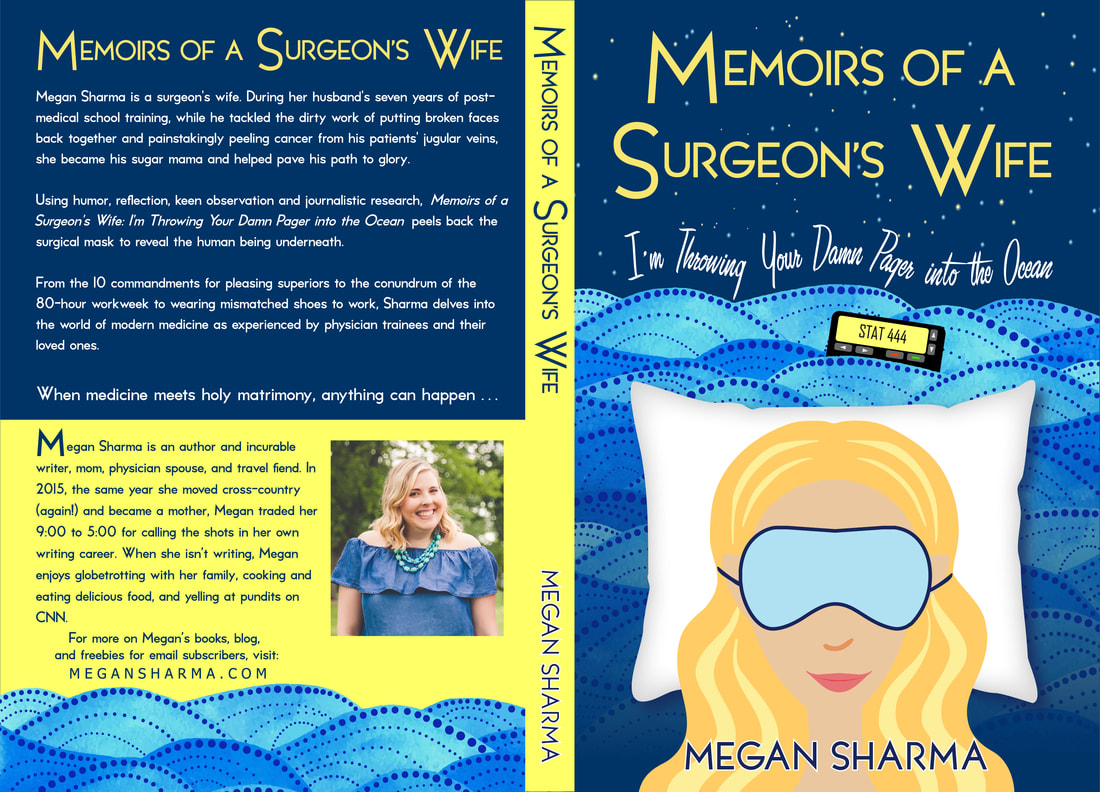 100 of Your Toughest Business Emails: Solved
About the Author: Megan Sharma
​Megan Sharma is an author and incurable writer, mom, physician spouse, and travel fiend. In 2015, the same year she moved cross-country (again!) and became a mother, Megan traded her 9:00 to 5:00 for calling the shots in her own writing career.

When she isn’t writing (a rare occurrence), Megan enjoys globetrotting with her family, cooking and eating delicious food, and yelling at pundits on CNN. After spending 30 years on the West Coast, Megan now lives in Central Illinois with her family.
Keep up with Megan 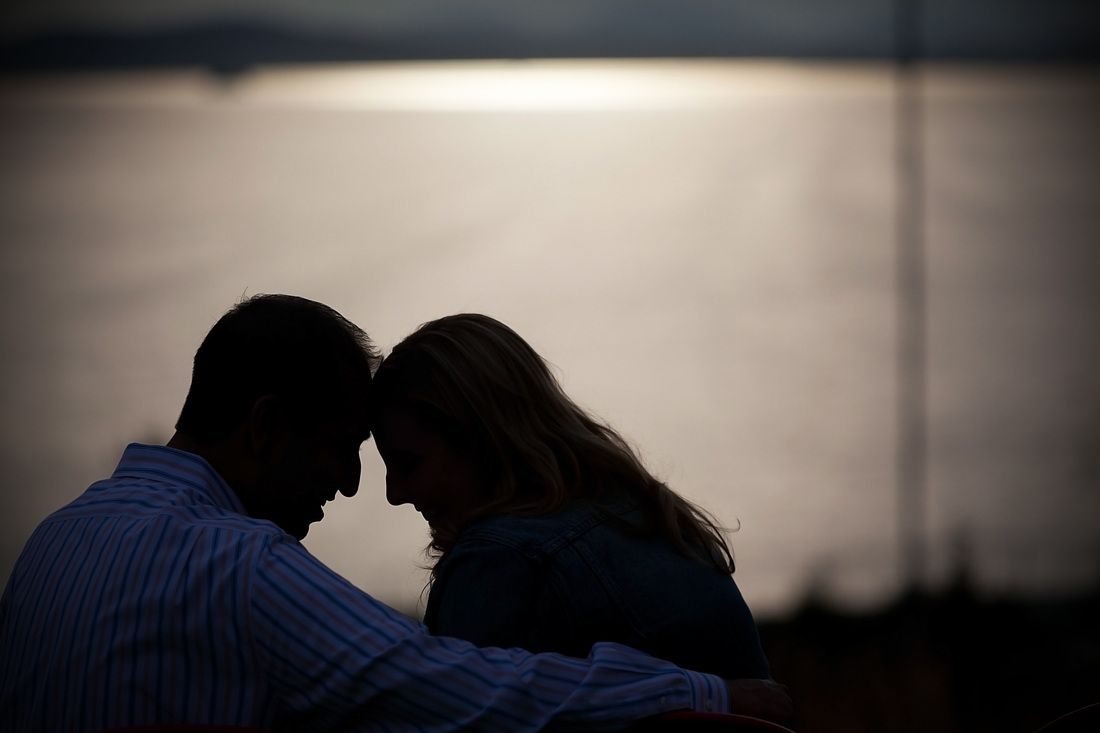 ​There's more where that came from on social media! 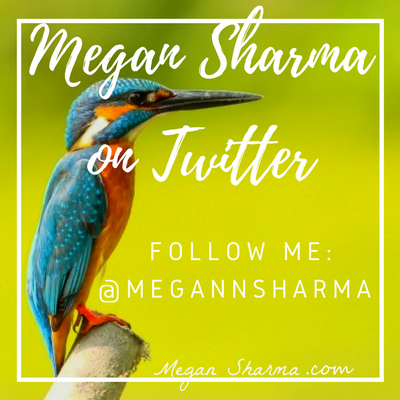 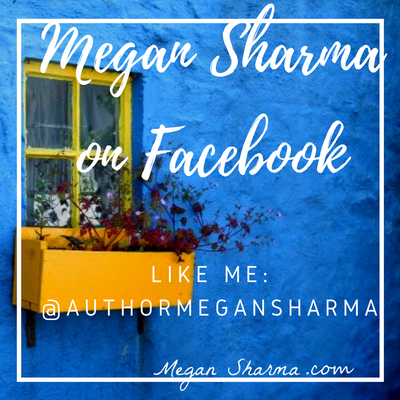 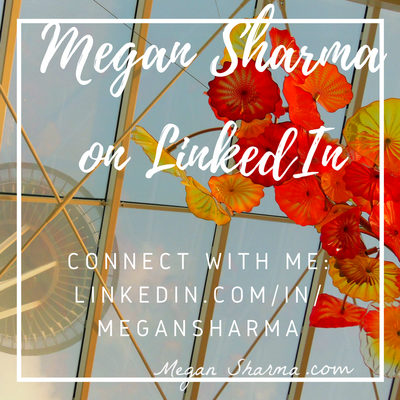 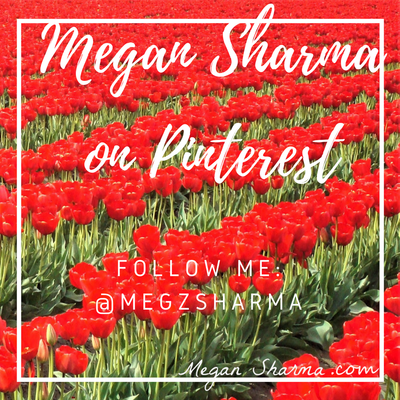